Home › Tutorials › Getting Started With The Raspberry Pi 3 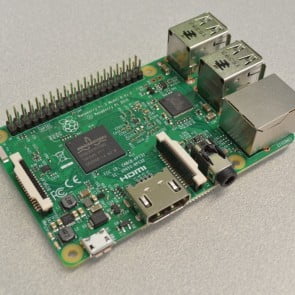 Getting Started With The Raspberry Pi 3

A Few Considerations:
Before we set up this brand new Raspberry Pi there are a few things to note:

• While the Pi3+ has a lot of built in features, there are peripherals that are required.
• The added features have increased the power requirements. We recommend a 2.0A power supply at a minimum – our 5v 2.5A power supply is a great fit.

How It Works:
The Pi3B+, like all previous versions of the Raspberry Pi, take advantage of many of the electronics found in modern smartphones and other portable electronics. The mass production of these parts combined with the sheer number of Pi being built (Along with many other factors) allow the Raspberry Pi Foundation to build a very low cost single board computer with astonishing performance. Rather than a standard phone operating system; the Pi runs various flavours of Linux. In this tutorial we will be working with Raspbian which is based off of Debian Linux. 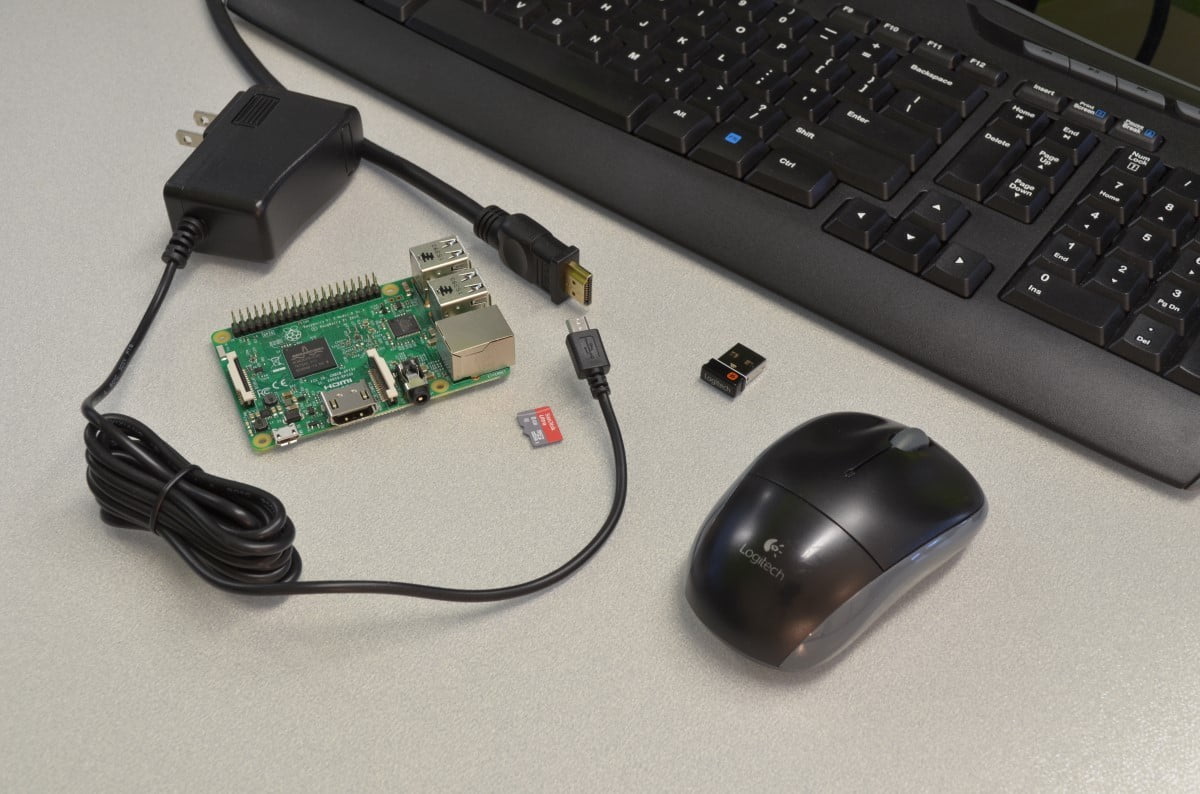 This Raspberry Pi 3B+ tutorial will be requiring a few parts: 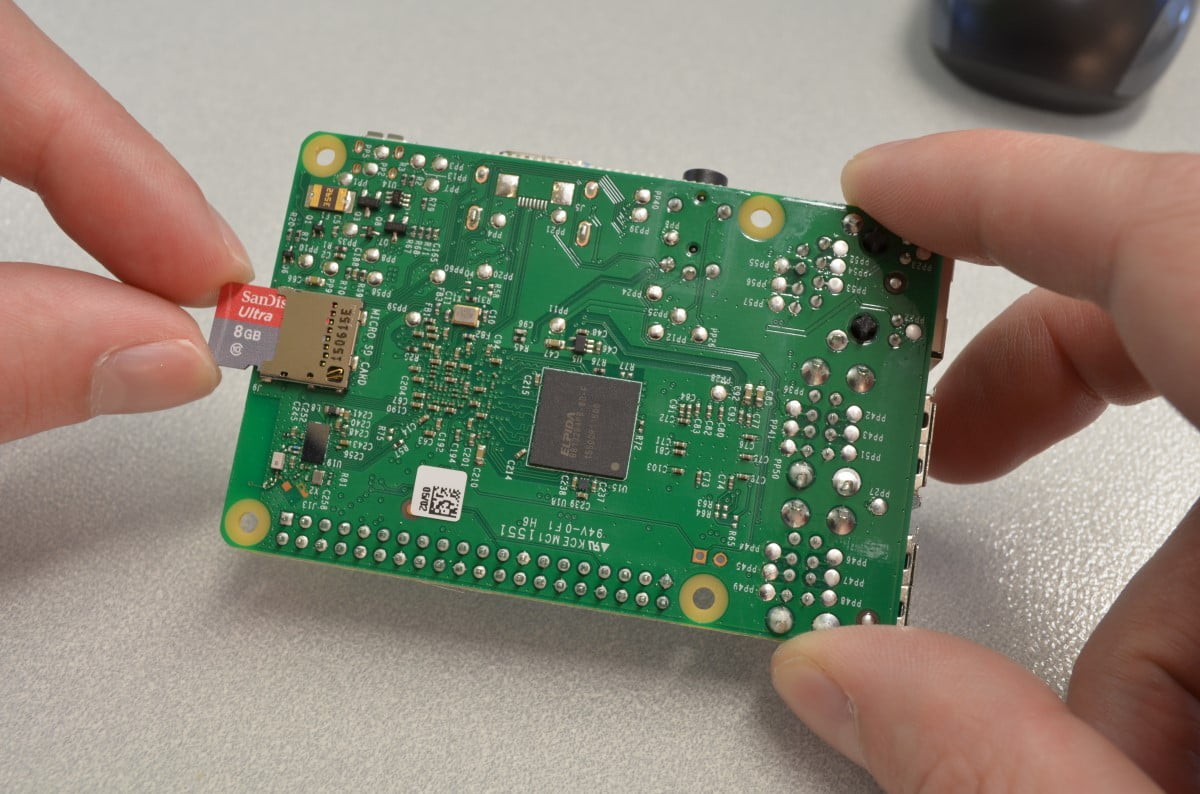 Let’s get this Raspberry Pi 3B+ up and running! We are going to start by inserting the MicroSD card into the microSD card slot on the bottom of the Pi. We have pre-installed the latest version of Raspbian on this card in preparation for the tutorial. If you are starting with a blank microSD card you will need to install an operating system on it before starting the Pi. 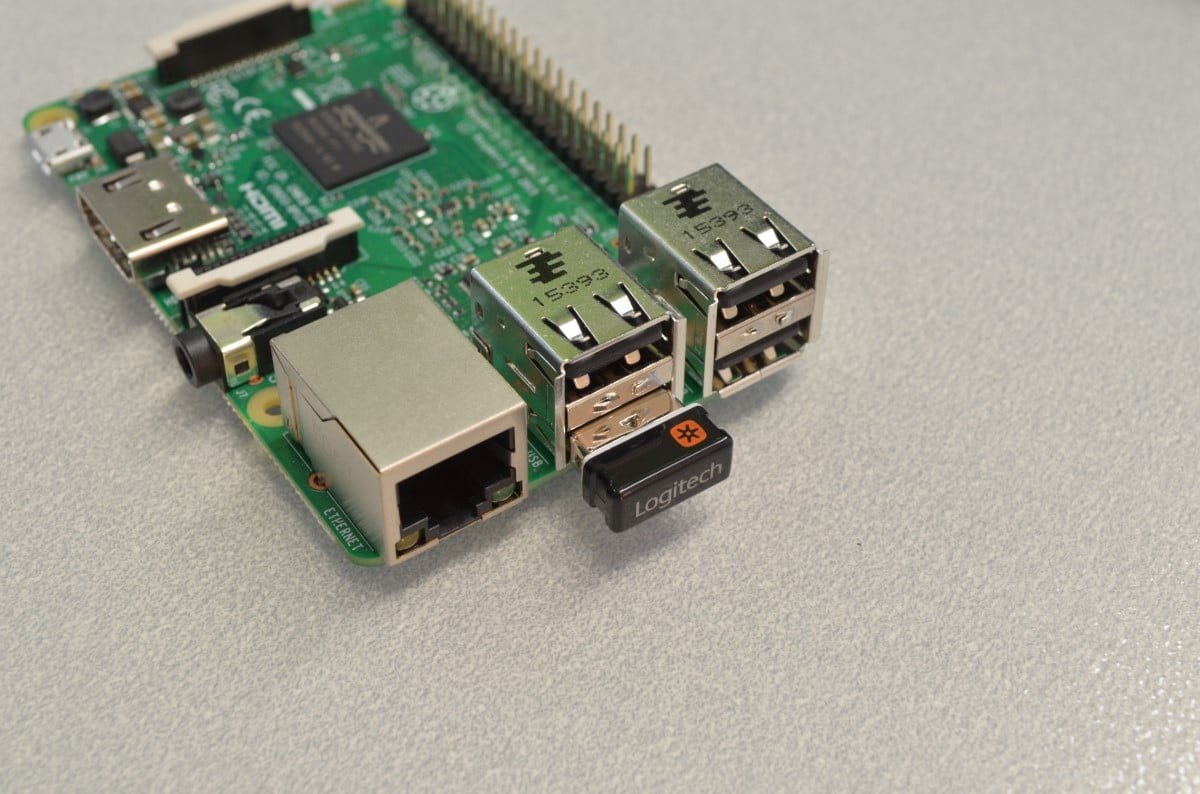 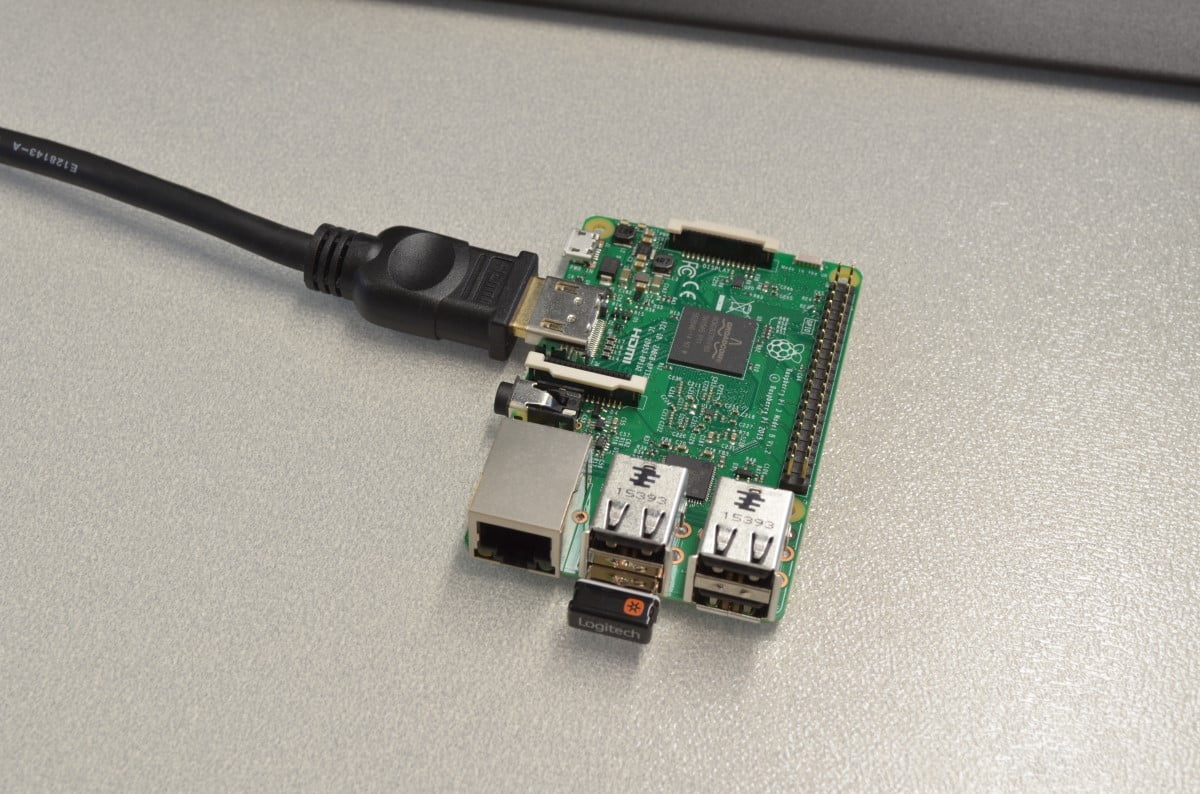 The Raspberry Pi 3B+ can be used with a variety of different monitors, screens, and televisions. We will be focusing on a screen with standard HDMI input (just like a TV or newer computer monitor). To use this output just plug your HDMI cable into the TV or monitor and the HDMI dongle on the Raspberry Pi.

Alternately the Pi can also be used with: 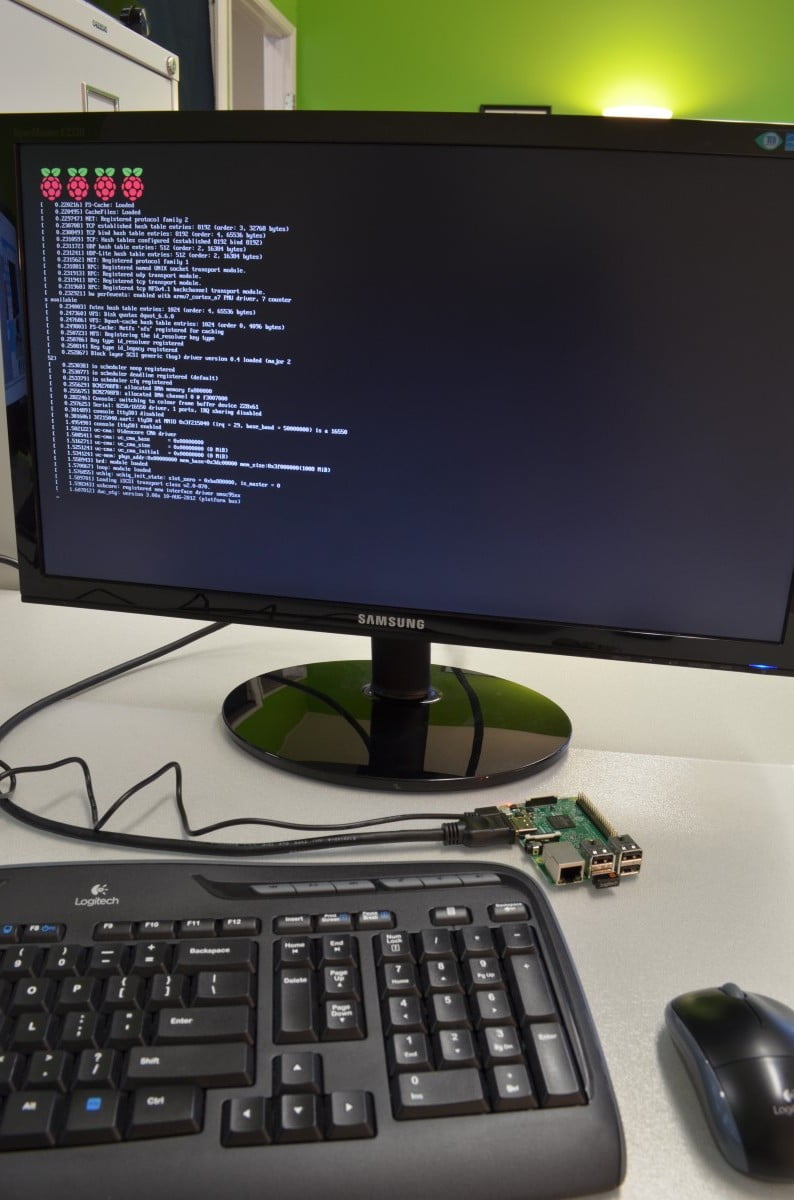 Now that everything is connected the Pi, it is ready to be powered up! We used a 2.4A Power Supply but any 2A or greater Raspberry Pi compatible power supply or phone charger with a micro USB output will work.

Once the power is plugged in, the Pi will begin to boot. The small LEDs will light up and the screen should jump to life.


If the LED blinks green: Double check your microSD card is fully inserted. If it is and this problem persists, ensure a compatible version of a Raspberry Pi operating system is installed. 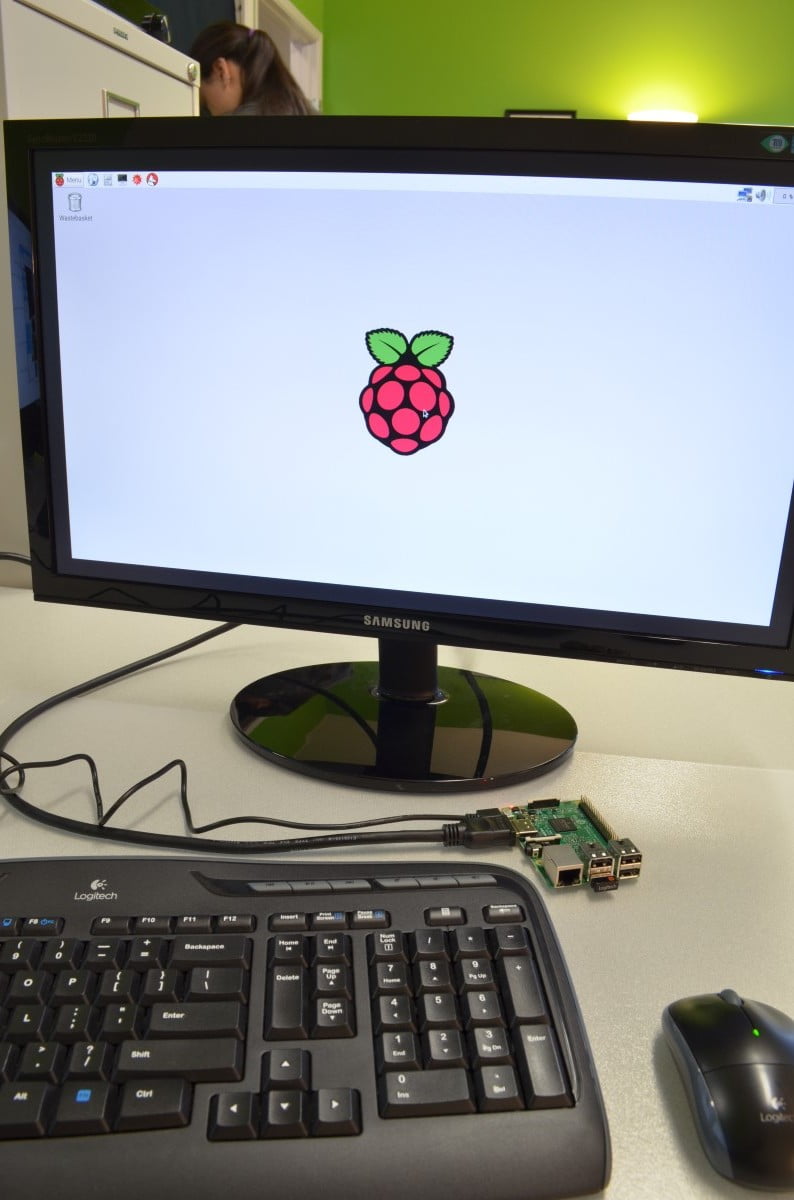 Once the Pi has finished booting it will bring you to the Raspbian desktop. In this case, the monitor we are using requires a little more configuration; computer monitors and most LCDs require one change to the display settings. We are going to switch off “Overscan” and get rid of that big black border around the edge of the screen. If you do not have a black border around your screen you do not need to change the overscan setting. 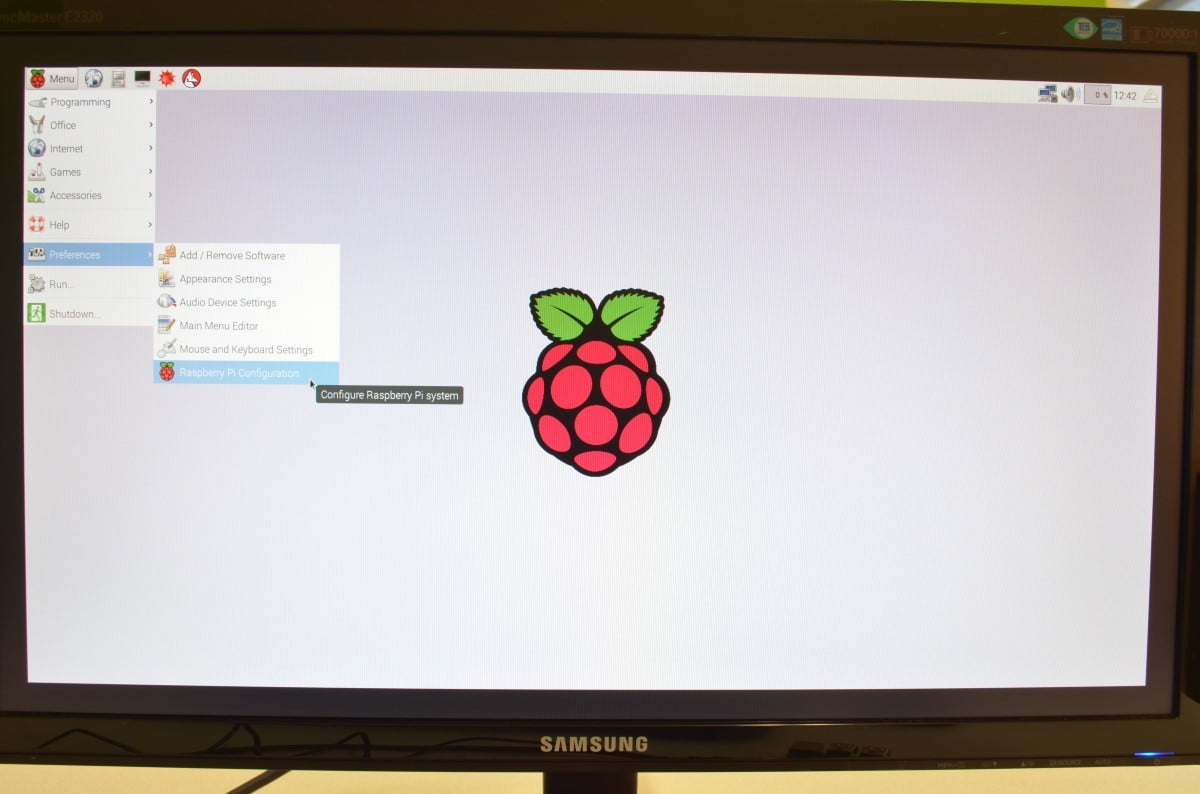 To change the configuration settings we will first need to open the Raspberry Pi Configuration program. The utility is now found on the menu under “preferences”. This is a relatively new way of doing things and eliminates the need to do this through the command line. 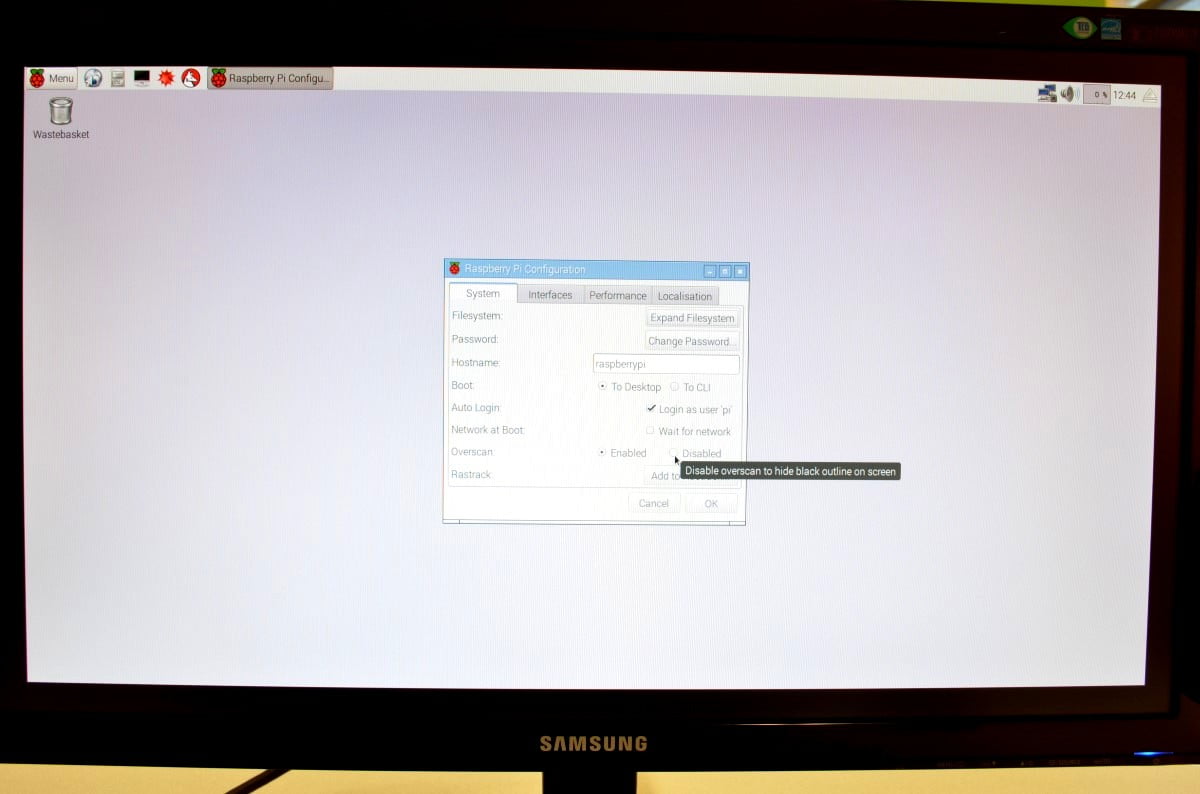 We are going to do a couple things while we are in here:

First: Click “Expand Filesystem” and wait for it to complete. This will resize the Raspberry Pi partition on the microSD card and give you room to install applications and save files. Failure to do this can result in situations where the Raspberry Pi will not boot.

Next: If you have a black border around your screen (as we do in the photo) and wish to get rid of it; change your Overscan setting to “Disable”

Finally: Click “OK” and then “YES” to allow the Raspberry Pi to reboot with these new settings enabled. 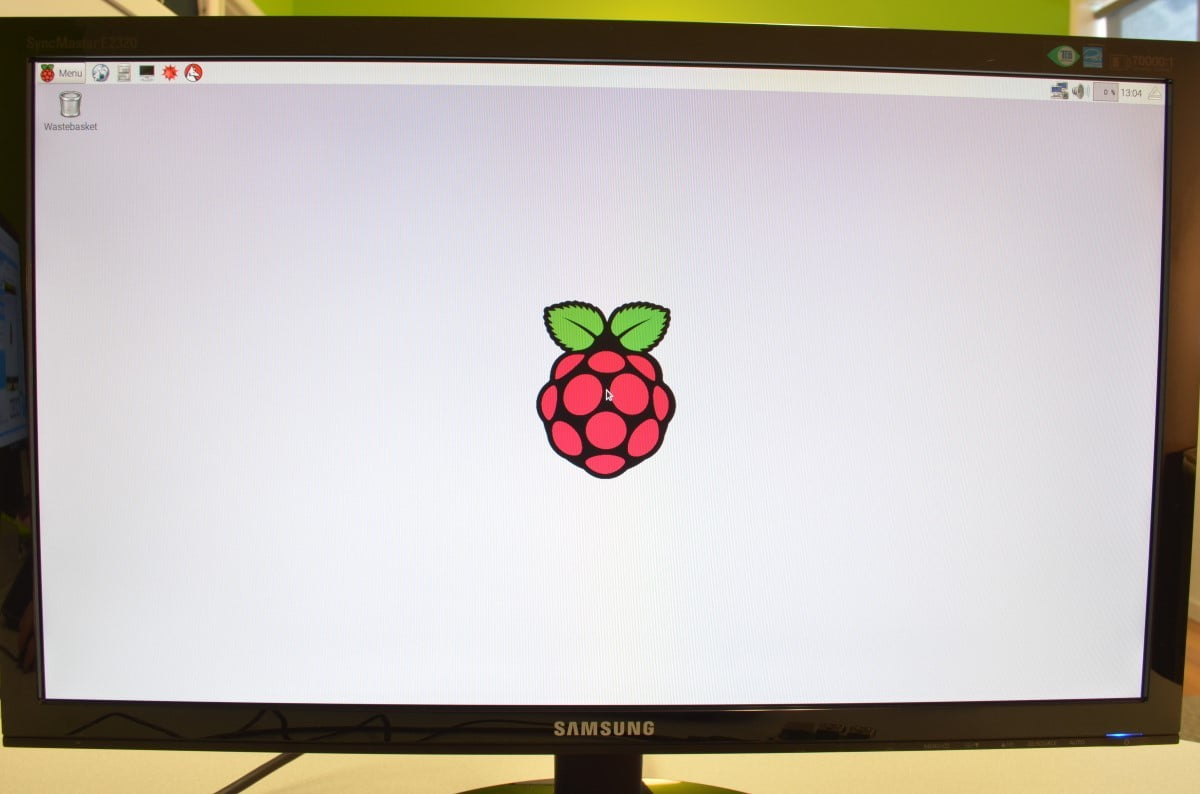 With overscan disabled, the screen is now fully used! If you have any questions, or need further clarification about this Raspberry Pi 3 Tutorial please post in the comments section below; this way future users of this tutorial can see the questions and answers!